As recently reported in the Wall Street Journal online, "Designer Christopher Boshears purchased this home on Squire Road in Roxbury, Conn. Mr. Boshears works primarily in Connecticut, New York and on the West Coast, and renovated the home to serve as a base while working in the area as well as a weekend getaway" 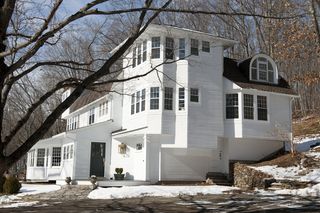 Also featured in the multi-photo online post is this stunning entryway. In the article Mr. Boshears, described his work as quite diverse saying he has worked on 'everything from movie star custom buses and trailers to ranches in Montana and brownstones in New York...' 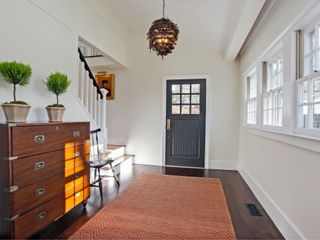 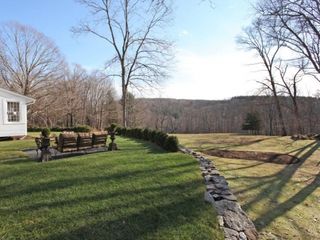 This is the third property Mr. Boshears has owned and worked on in Litchfield County, Conn.He said the home, sited high on the six-acre property and set against a hill offered privacy and a real sense of peace.